The Many Faces of…

The following photos have been published elsewhere on my web page and are collected here just in case someone reprinting one of my articles needs a photo to go along with the text. 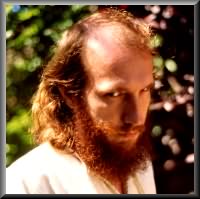 This first one was taken sometime in the late 1980s and graced the top page of my static web site for nearly two decades. 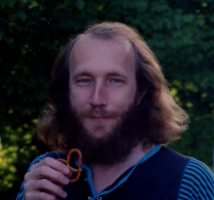 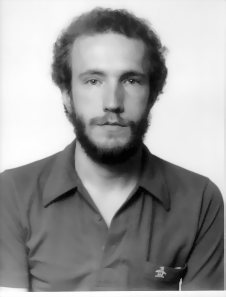 This photo was taken when I was in my mid-20s. I believe it was part of a set of profile photos submitted to a video dating service but I don’t know for sure. 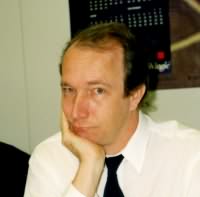 This photo was taken during the time I was living in Japan the first time (maybe around 1995).

This photo was taken just after I moved to Japan for the second time (around 1999). It looks like there’s a problem with the alpha channel and if I ever run across the original photo, I’ll re-scan it and replace this one. 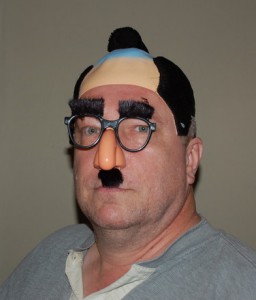 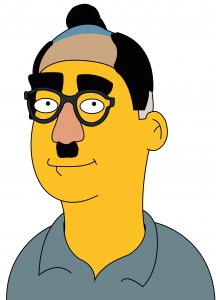 These two images are what I currently use on Google+ and other social networks. The Simpsons-style rendition was drawn by someone I found on the Fiverr web site. 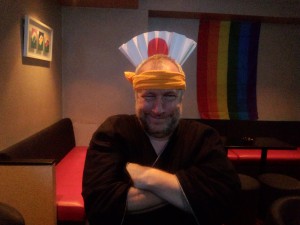 I’m not even going to say when or where this one was taken. 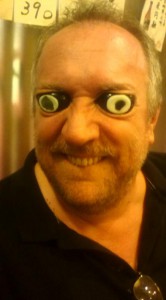 Finally, this is what happens when you leave eyeball-sized chopstick holders sitting around while alcohol is being consumed.